The end of the Kingdoms War: Rebellion 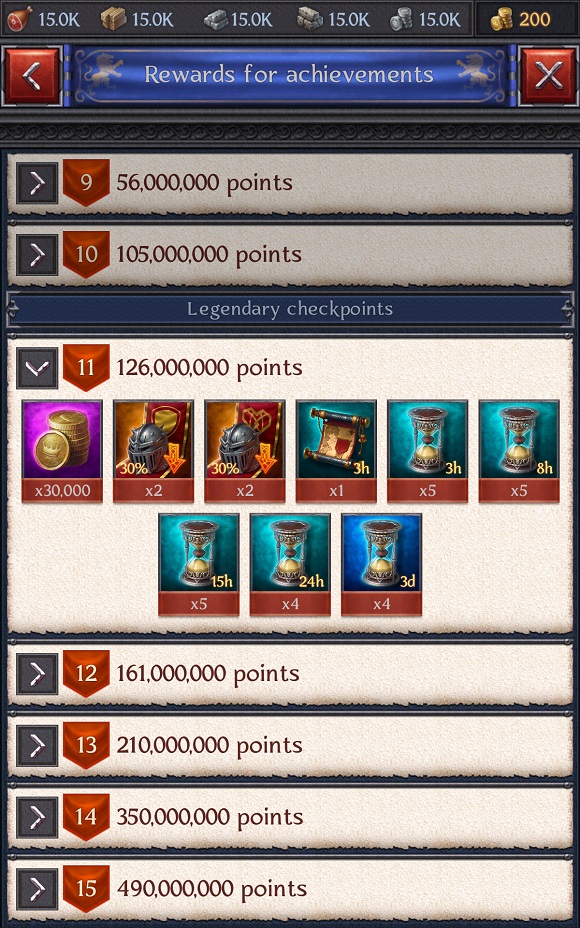 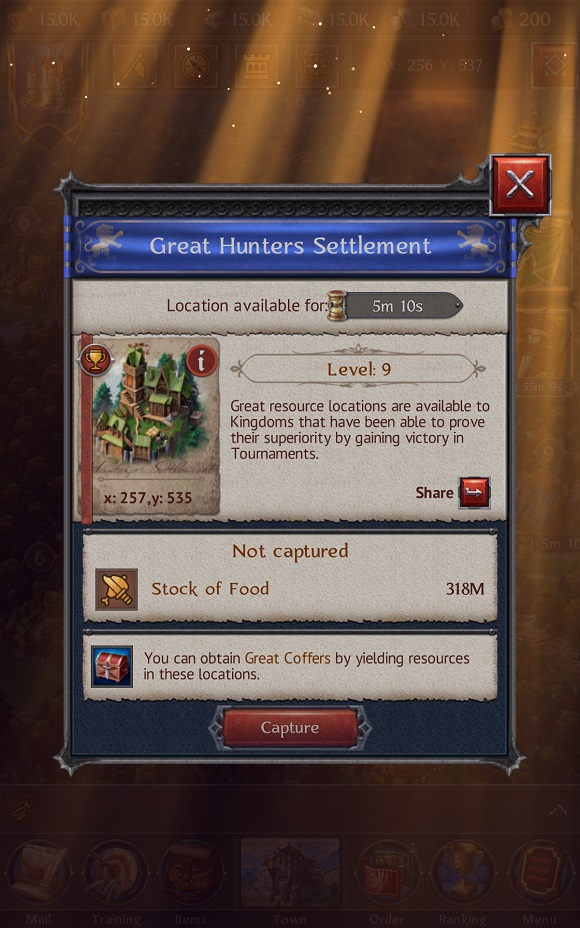 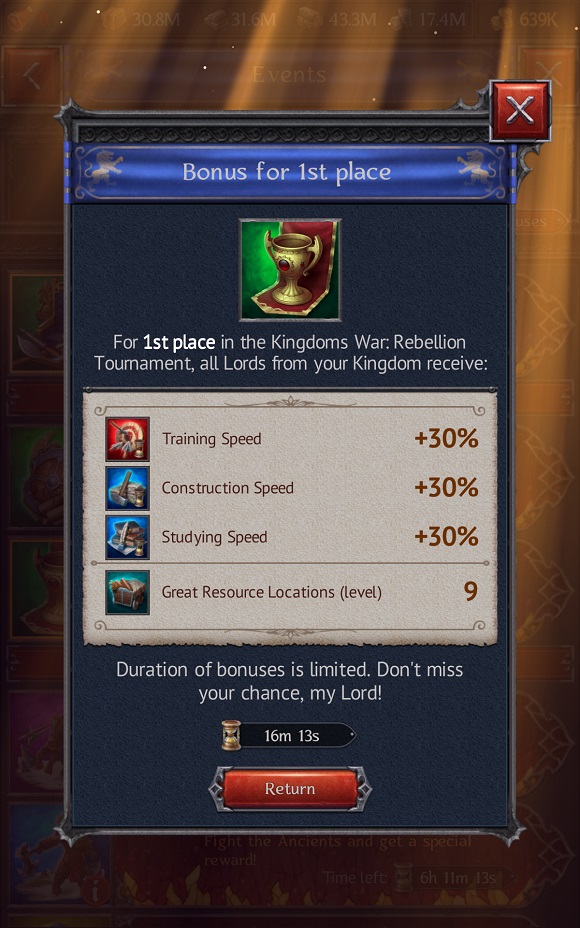