Uber Invaders are located around the Place of Power in the Millennial Forest. To attack them, you need to learn the "Unlock Invaders I" Knowledge. As a reward, you can receive various Invaders' materials, useful items, and gems.

Attacking Uber Invaders is similar to attacking Invaders. The differences are as follows:

After you destroy an Uber Invader, an Uber Invader's Lair with a special symbol over it appears in its place. This location will exist for a certain number of days or until it runs out of resources. If the Lair's resources have not been exhausted by the time the next wave of Uber Invaders arrives, the Lair will stay on the Global Map, and there will be one fewer Uber Invader among the new enemies. 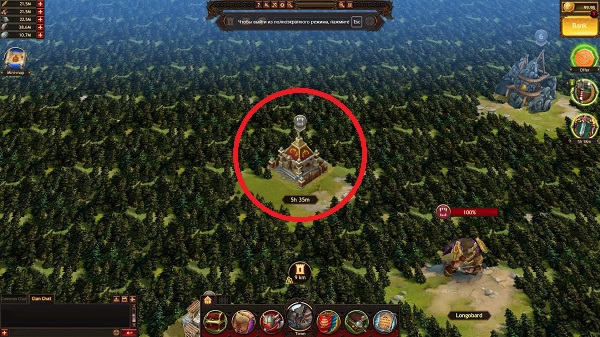