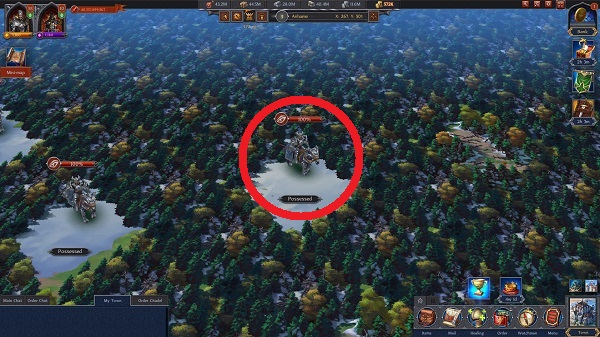 Grand Alpha Assailants are the most menacing opponents on the Kingdom map. It will take a lot of effort to defeat them, but you'll get a substantial reward for doing so. 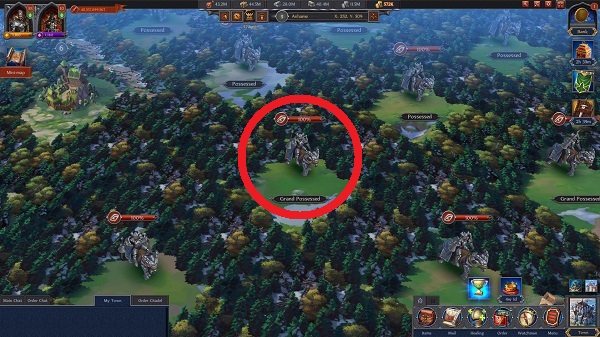 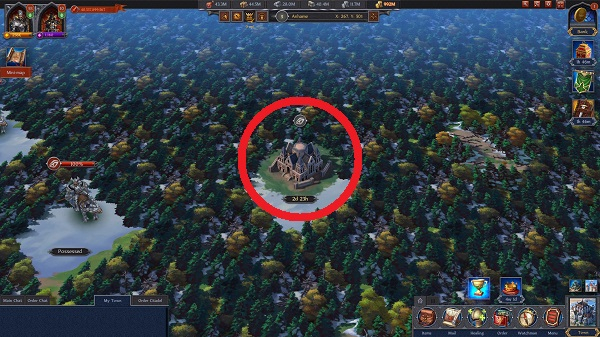