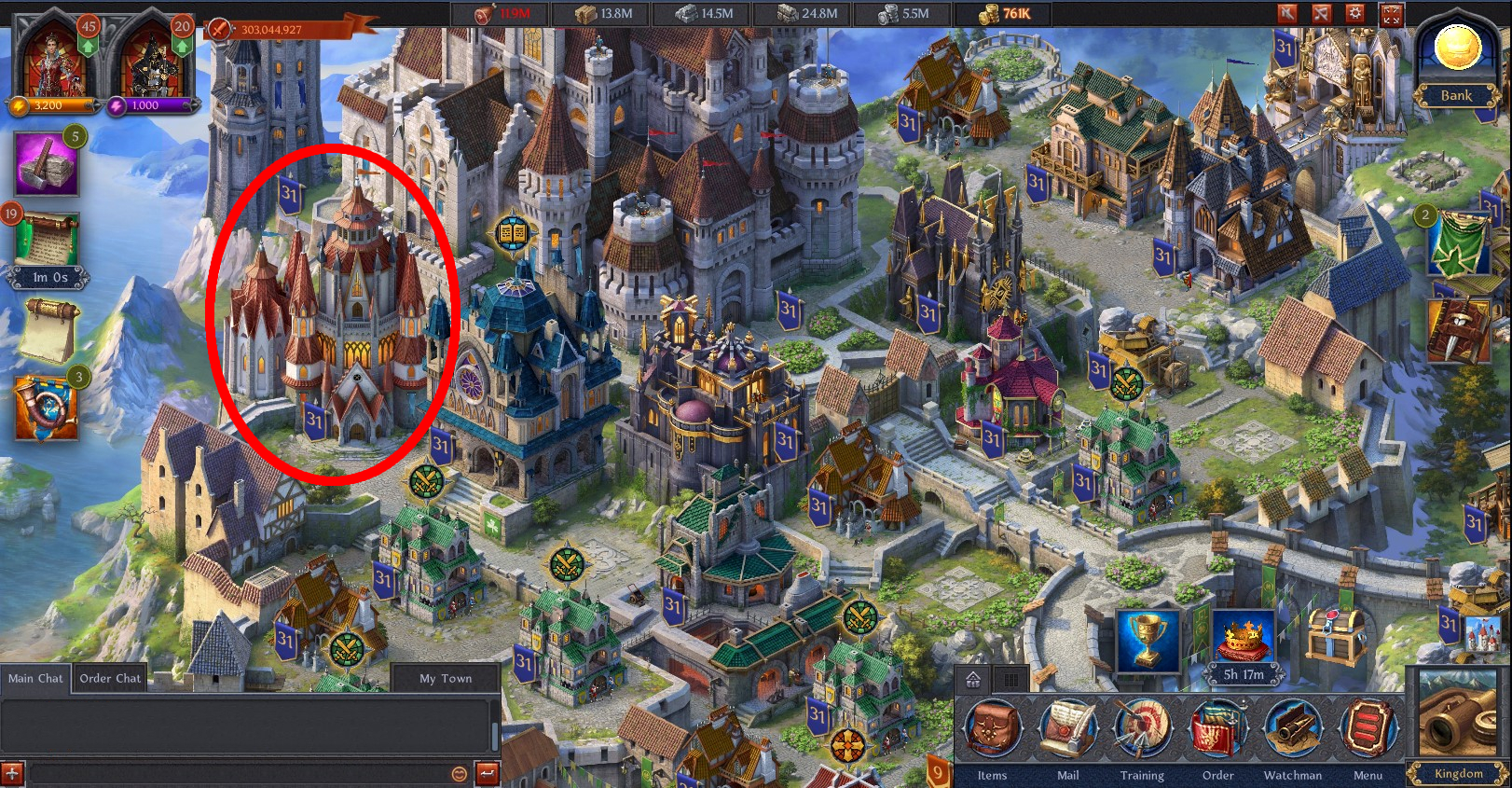 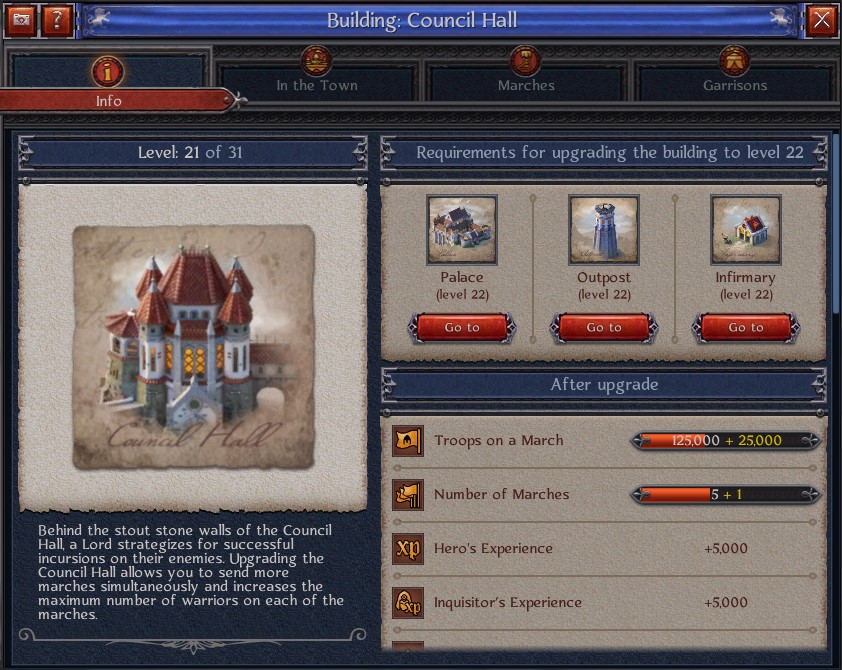 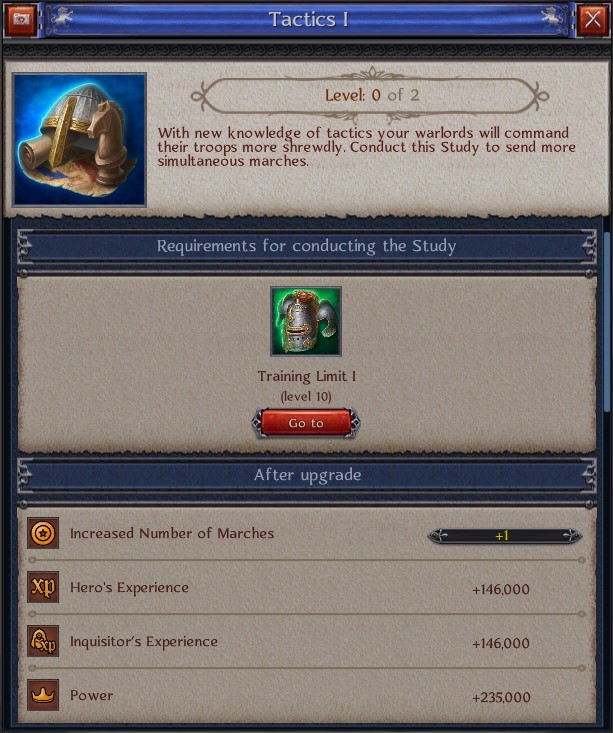 You can post your battle reports in Order Chat if you are an alliance member. To do so, open the report you need and click the "Share" button. 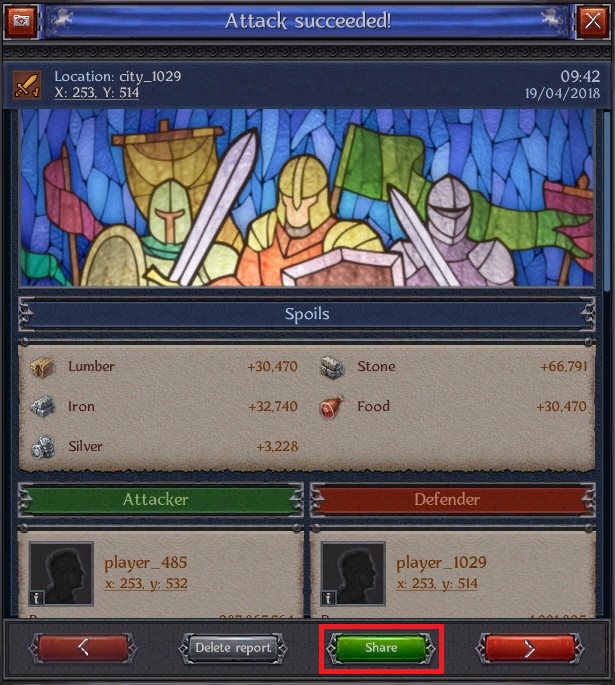