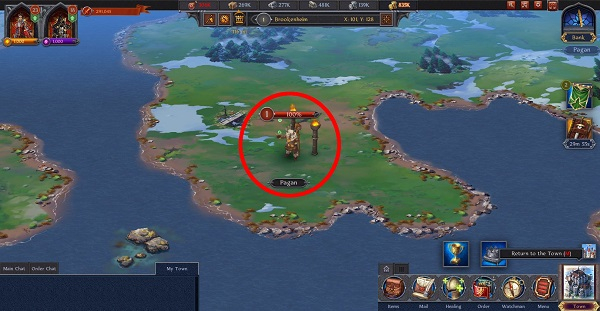 Apostate Masters are a more dangerous type of Apostate. They have substantially more health than level 6 Apostates. It is more difficult to defeat them, but the reward for doing so will be bigger. 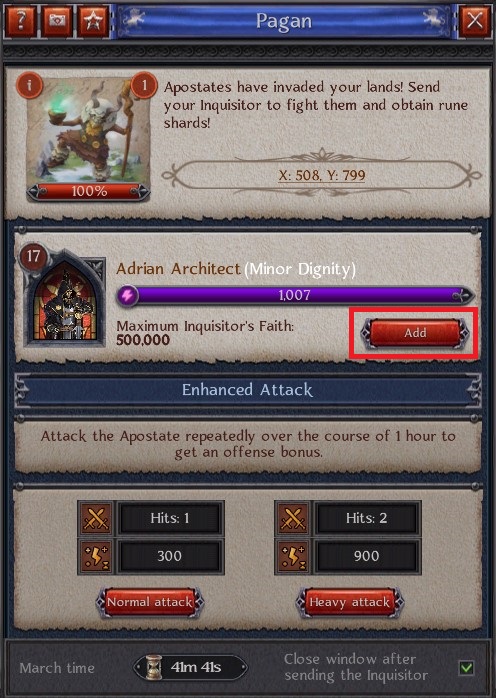 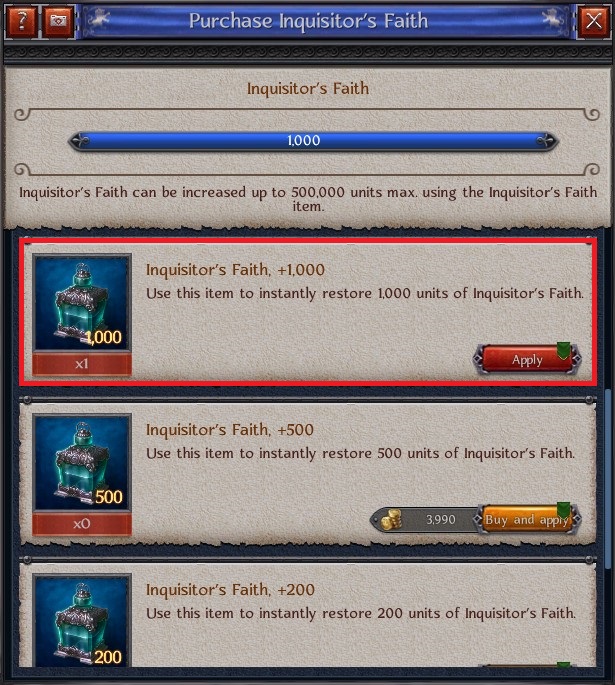 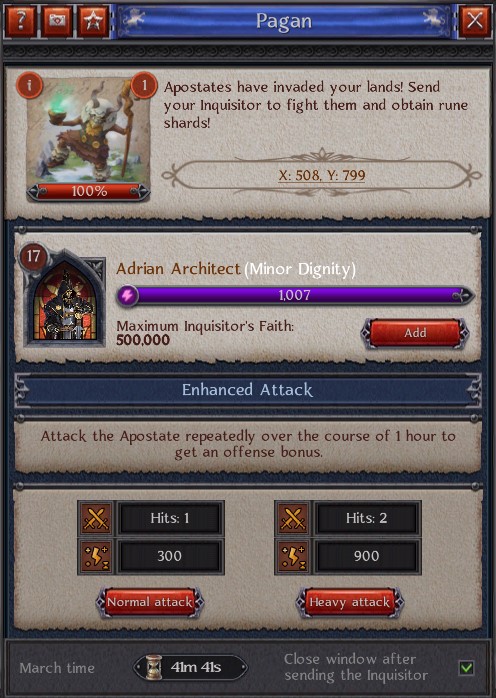 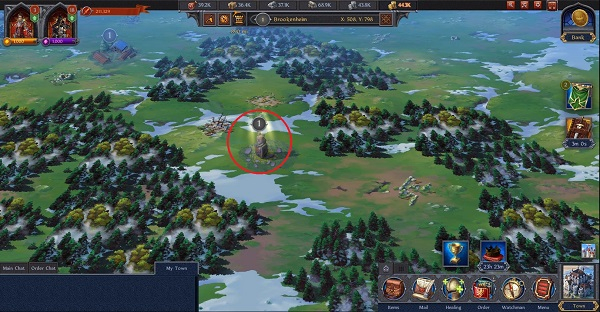