Points in both your home and enemy Kingdom are earned for: 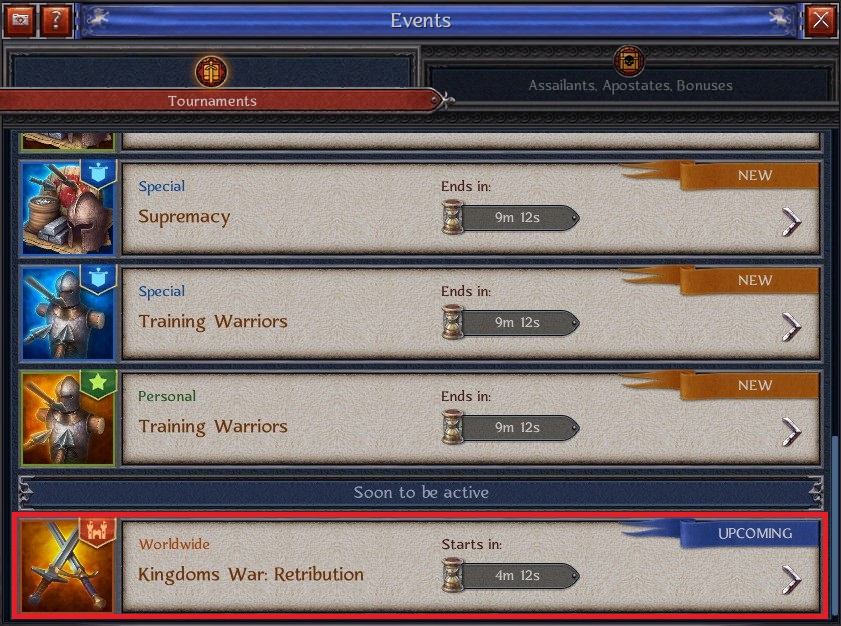 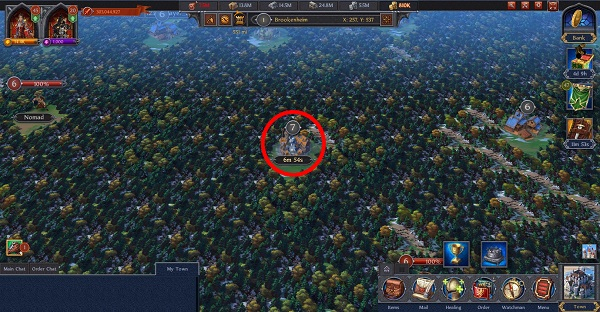 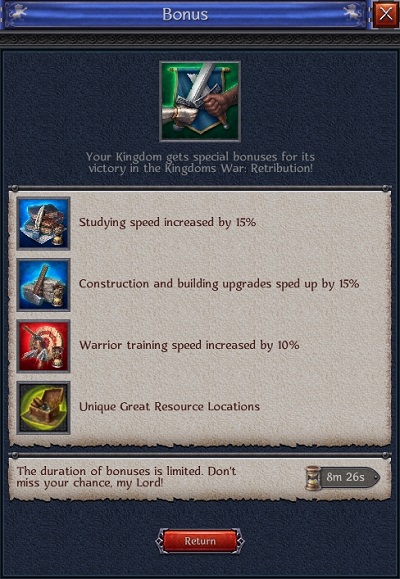