Two Orders from any Kingdom can form a Pact. To do so, both Orders must be more than seven days old.

Members of one Pact who are in the same Kingdom can:

Members of one Pact who are in different Kingdoms can:

Members of the same Pact who are from different Kingdoms can only be together in the Dominion, on the Royal Isles, or during worldwide Tournaments if they are opponents. 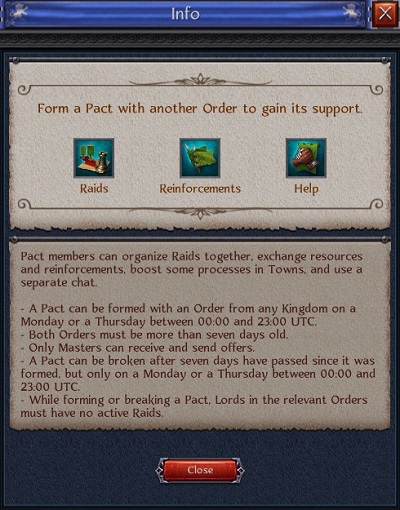 In the Order window, under the My Order tab, the Master will have access to the "Pact management" button, while other Order members will see the "More" button. These buttons open a window that shows information about the conditions for forming a Pact and, for Masters, a window containing special functions. If your Order is already in a Pact, information about your allied Order will be displayed here. 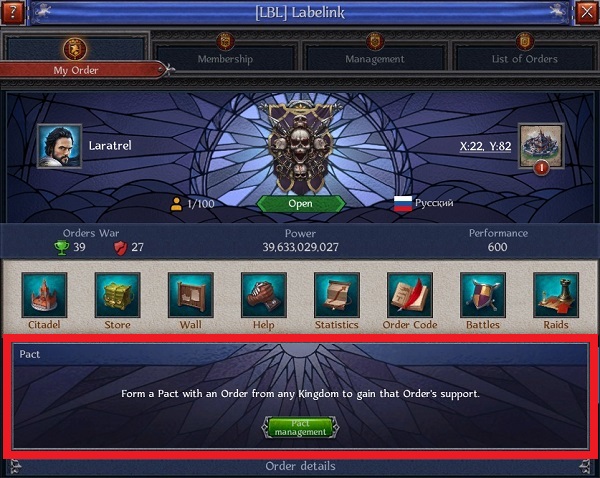 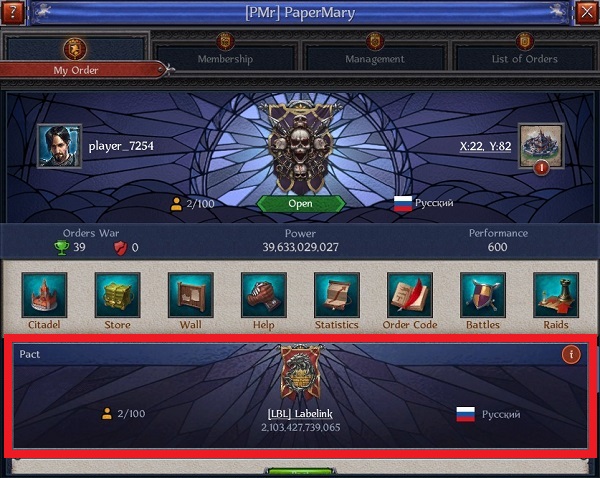 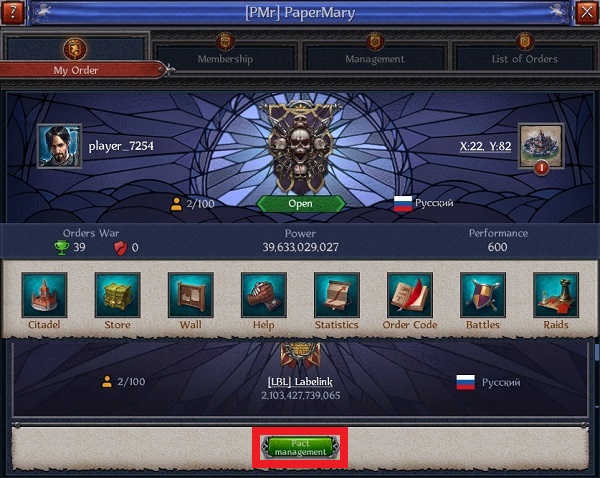 Only an Order's Master can send, accept, or reject offers to form a Pact. Pacts can only be formed on a Monday or a Thursday between 00:00 and 23:00 UTC. Moreover, Lords in the relevant Orders must have no active Raids.

For an hour after a Pact has been formed, some joint actions may not be available.

If you are the Master, to offer a Pact to another Order open the information window about the relevant Order and hit the "Form Pact" button. 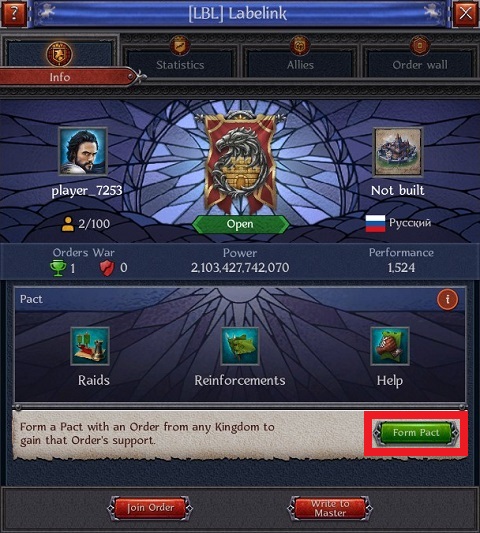 The "Pact management" button is available to you in the My Order tab. By hitting this button, you can view the requirements for forming a Pact, check offers you have sent and received, and also set a restriction regarding incoming offers from other Orders. 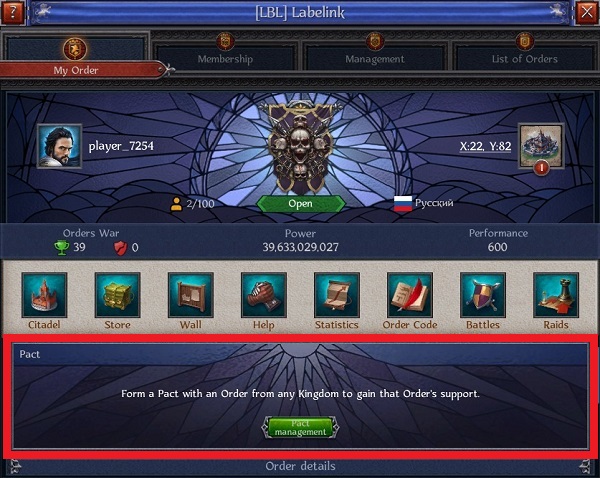 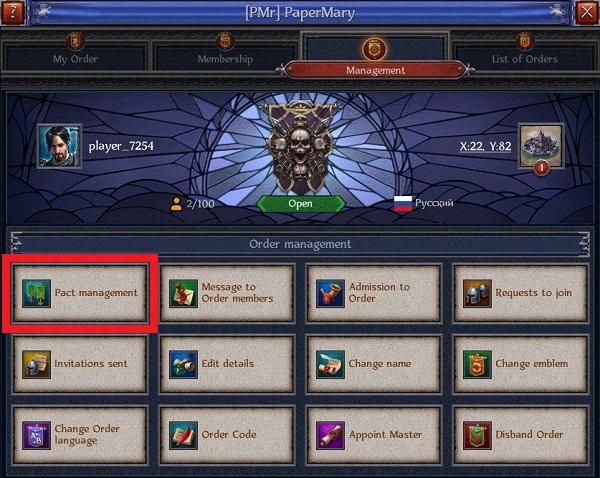 Select the "Offers received" panel to open the list of offers to form a Pact that have been sent by other Orders. To accept an offer, hit the "Form Pact" button, or use the "Reject offer" button to reject it.

If you select the "Offers sent" panel, you will see a list of offers to form a Pact that you have already sent to other Orders. Here you can cancel your offer by hitting the "Cancel offer" button.

Offers in both lists are saved for seven days only.

Also, you always receive mail regarding offers to form a Pact and about forming or breaking a Pact. 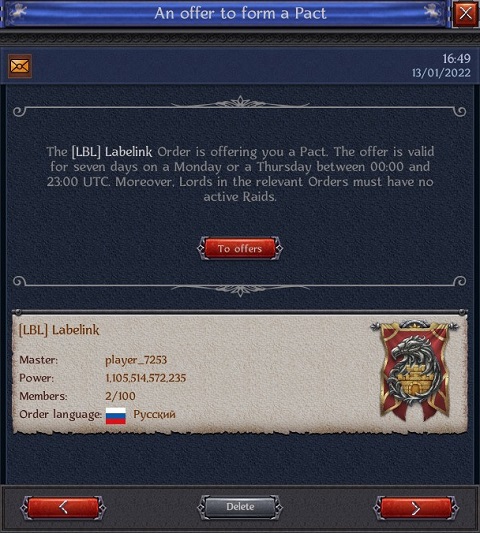 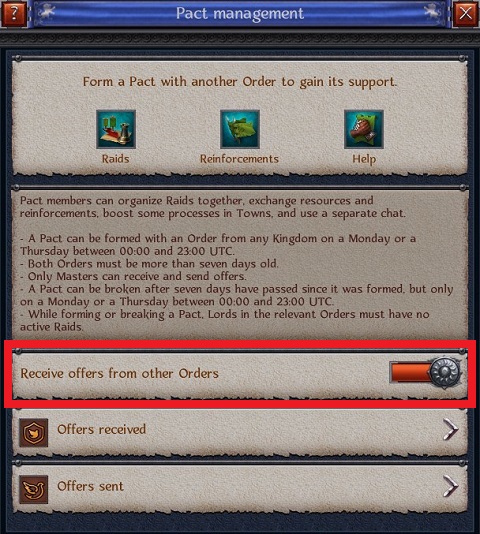 Only the Master can break the Pact and only on Mondays or Thursdays between 00:00 and 23:00 UTC. To break the Pact, the Master needs to open the "Pact management" window and hit the "Break Pact" button. Moreover, Lords in the relevant Orders must have no active Raids. 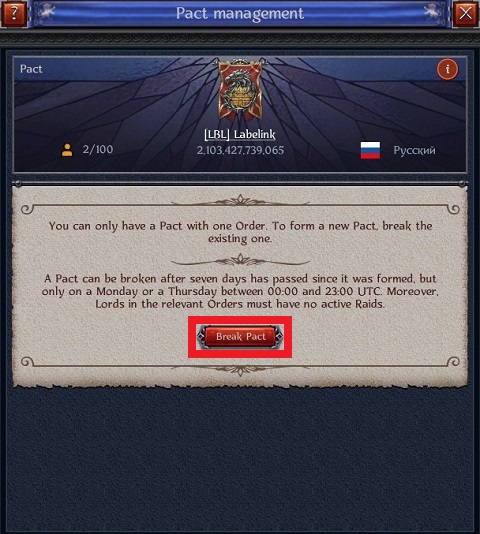 You cannot break a Pact if less than 7 days has passed since it was formed.

After the Pact has been broken, you cannot send reinforcements to your former allied Order anymore. However, if when the Pact was broken, your troops were in that Order's Towns, Citadel, or Eternal Stronghold, they will remain there marked with a special marker.

In Towns and Castles, these remaining troops will protect the location from any attacks, Raids, and espionage – including attacks by your own Order. To prevent this, recall your troops manually.

Details regarding Pacts in Tournaments

In worldwide Tournaments, members of the same Pact may be on opposing sides. In this case, they cannot attack each other, but they can earn points for:

If members of one Pact are on opposing sides in the Battle on the Isles, they won't be able to attack Forts or each other. They will only score points by killing warriors from other Orders and Kingdoms. They may, however, break the Pact in order to really take the fight to one another.

If you don't want the Order with which you have formed a Pact to end up as your opponent in this Tournament, you should choose different times for the battle. 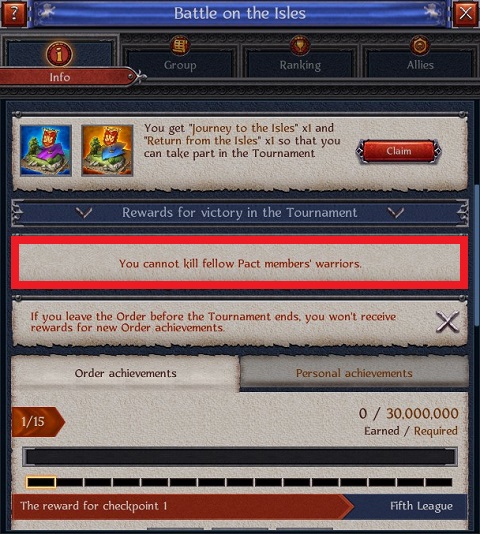 How to distinguish Lords who are Pact members 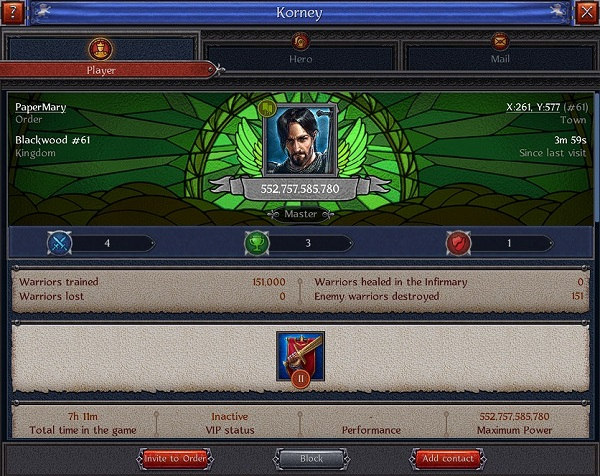 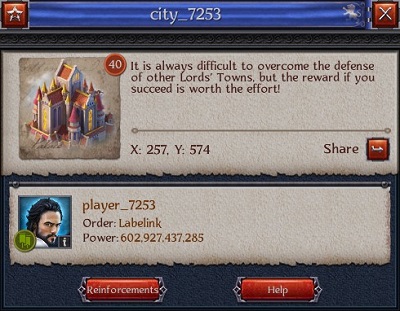 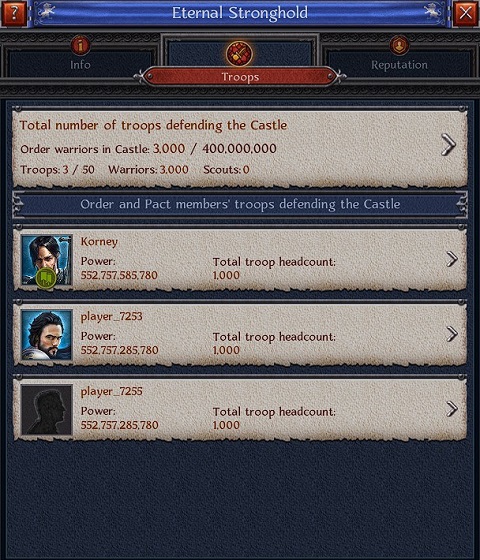 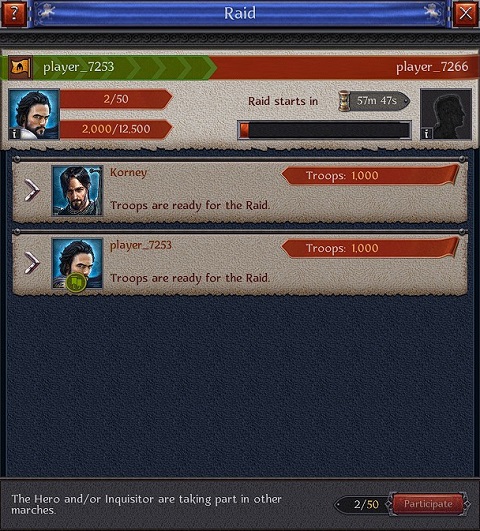 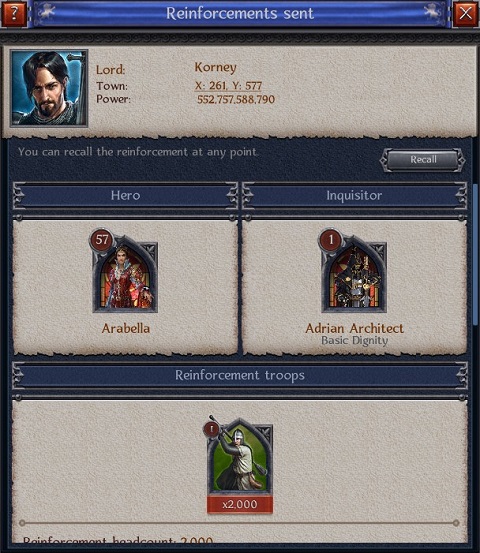 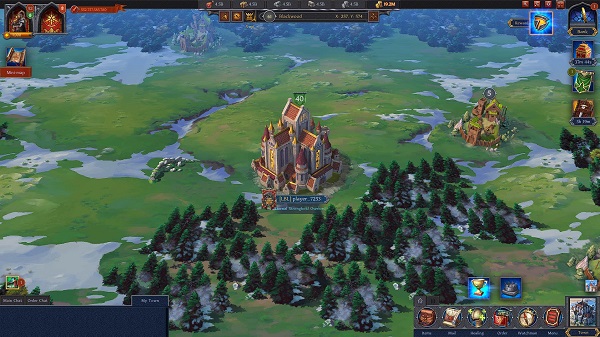 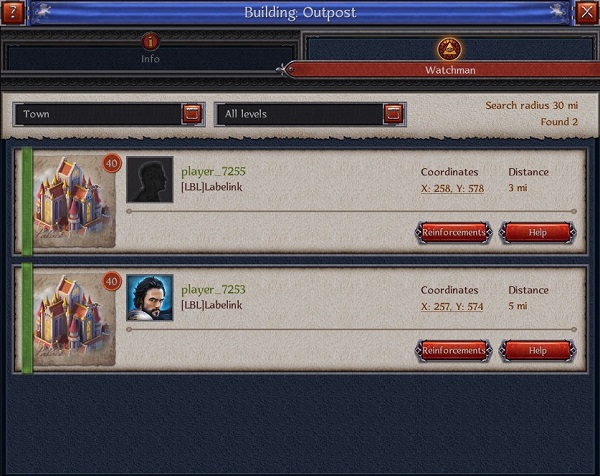 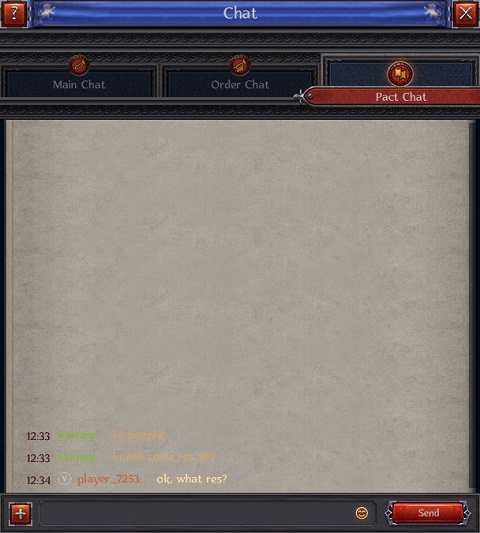