The Royal Isles consist of five archipelagos. Each of them includes the following: 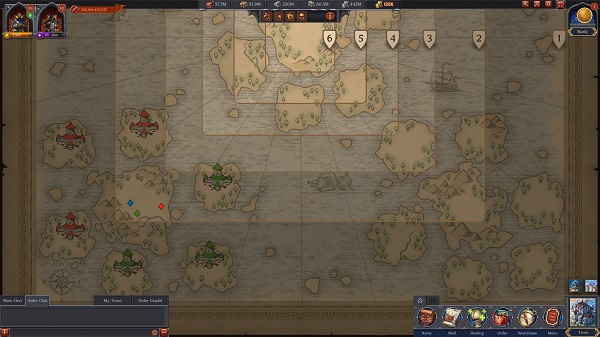 You can relocate within the territory of all the Isles using the Relocation item. You can also attack other Lords' Towns and send Raids and scouts to them.

You cannot use the Runaway item on the Royal Isles.

The map of the Isles has all the features of the Kingdom map (the Watchman, landmarks, the mini-map, etc.) except for the following:

The following rules apply on the Royal Isles: